SingPlus Vocal Studio
SingPlus - £7.99/month or FREE as part of The SAHC Subscription
SingPlus is an online singing studio designed to help you develop your technique and awareness alongside a supportive community of music lovers.
It takes the form of fortnightly group sessions in which singers suggest repertoire and vocal health topics and receive tuition and advice from Tori, Jamie and guest experts from around the world. 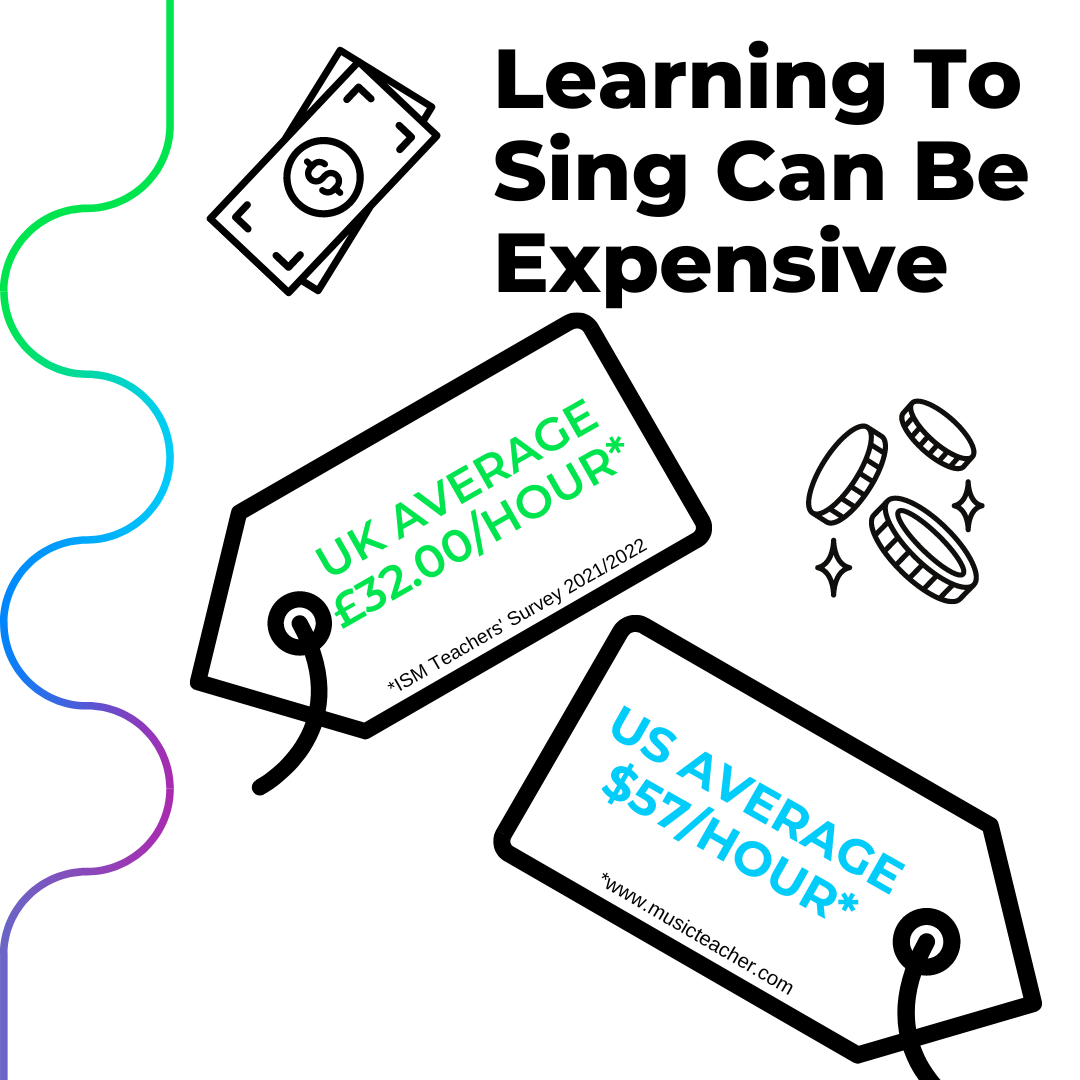 Watch Intro Video
We will still continue to offer vocal technique as part of our projects. The regularity of SingPlus will give singers consistent input into their singing and vocal health so they can really start to see the impact on their technique and their self-confidence. 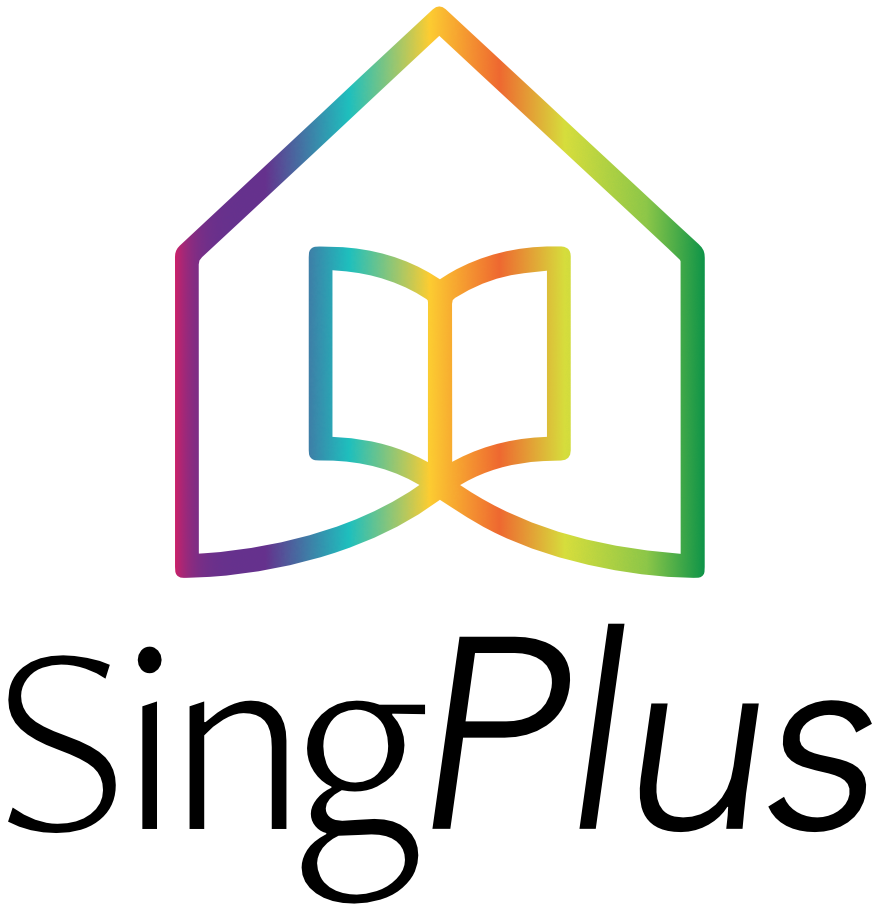 SingPlus, the Stay At Home Choir vocal studio, is an ongoing programme of live and pre-recorded workshops aimed to give you the tools you need to improve your singing, at a fraction of the cost of private singing lessons.

Led by Tori Longdon and Jamie Wright with guest experts, you'll get in-depth tuition online with regular workshops covering vocal health, warm-ups, musicianship and more. Workshops take place every two weeks and can be watched again on demand as many times as you like as long as you're a SingPlus member.

Learn from world-class artists in the comfort of your own home with SingPlus!

See the Full Subscription
A distinction graduate from the Royal Academy of Music Vocal Performance Masters, Jamie is the Baritone & Vocal Percussionist for the 5-time Grammy award winning group The Swingles and co-founder of the Stay at Home Choir. An experienced workshop leader and conductor he has worked with National Youth Choirs of Great Britain, Welsh National Opera, London Youth Choir, and The Sixteen.
Tori Longdon studied the Royal Academy of Music, where she was awarded a distinction for her MA in Choral Conducting. She is now in demand as a vocal coach, adjudicator and conductor on BBC shows such as Songs Of Praise, and directs a number of ensembles around London including the Covent Garden Chorus. She currently holds the post of International Music Director for the Alpha Choral Courses in Shenzhen, China.
Graham Bier studied at Oberlin Conservatory and holds an MA in vocal performance and PhD in musicology from the University of York. He conducts the Reading Choral Society (PA), serves as Director of Music at Bryn Athyn Cathedral, and also co-directs the vocal consort Les Canards Chantants.